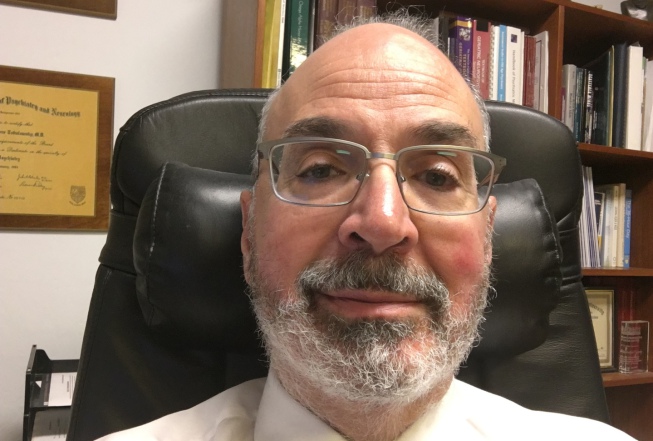 Licensure and Board Certification
Florida license ME0035659, 10-09-1979
Diplomate in Psychiatry, American Board of Psychiatry and Neurology, January 1984; Diplomate in Geriatric Psychiatry, November 1996, recertified, 2006 and 2016

(Please note I do NOT provide inpatient psychiatric services and do not treat patients who are likely to need inpatient care.)